Existence in 3 Levels – in a Nutshell…

In a nutshell, on the most fundamental level, all potential is made up of paradox. Existence in turn, is made up entirely of potential, which comes in 3 levels of complexity. 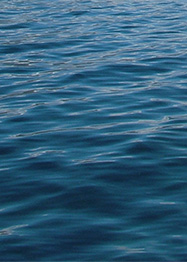 Level one
The Alpha field, is the most fundamental field composed entirely of fundamental potential -too fundamental for there to be space, time, or objects of any kind. However, alpha potential is able to form groups that network together. Although there is ‘progression’ (computation of potential), it is not time for the simple reason there is no description of space.

Complexity builds in the Alpha field toward the next level -the Beta field: 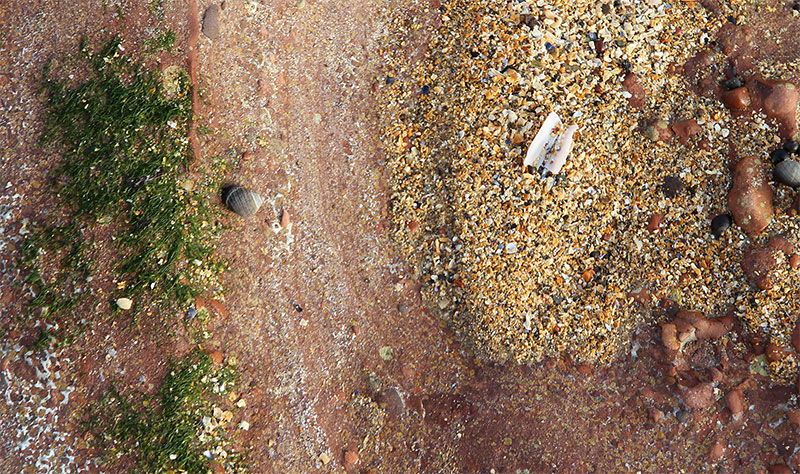 Level 2: In the Beta field of potential, complexity reaches a point of describing possible fundamental objects, that in turn bring the side effect of space and time, giving objects in space and time  –existence, and physics as it appears to us . –Which in turn, leads to more complexity buiding up into the next third level, the Empotential field:

In the Empotential field, complexity then builds up here, to reach a point of describing a new object -or rather a reflective encapsulation -conscious awareness- bringing new dimensions of potential, that is then reflected back into the Beta field (houses, bridges, ideas, etc.), and importantly, ’empathetic’ connectivity between living things (consensus that can lead to action).

All the fields are connected together by potential, which may also be seen as the ’language’ running through it all.